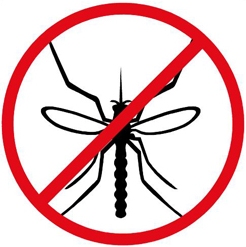 Having already brought water and electricity to a school of 2500 in Brikama, Gambia, Dance4Life’s new project for 2011 was fund-raising to supply mosquito nets to Africa to help to eradicate malaria.

The sad and staggering fact is that 781,000 people die needlessly from malaria every year,  Over 90% of these  deaths are in Africa. £5 is enough to buy, deliver and hang a net that will help protect two people from malaria. 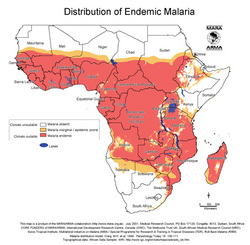 Facts And Figures
Half the world’s population is at risk of malaria, 781,000 people die of malaria every year and it affects the most vulnerable financially too.

•A child dies every 45 seconds of malaria.
•Over 90% of the 781,000 malaria deaths are in Africa
•8% of all children who die before their fifth birthday die of malaria
•40% of public health spending in some African countries affected by malaria is spent on the disease
•Malaria costs Africa over £8 billion a year in lost economic output
•It is estimated that up to 200,000 newborns die each year as a result of malaria in pregnancy and malaria can cause anaemia and death for pregnant women
•40% of drug expenditure in affected countries is spent on malaria drugs
But we can save lives